Volunteering for The Sock Mob Evening Out to Help the Homeless

I do not like the cold; my body just cannot take it. At home, as soon as the temperature drops by even a tiny amount, the heater is on. I cannot even think how people are able to sleep on the streets, especially in winter. I know they don’t really have a choice and that makes me sad for their circumstances and grateful for mine. 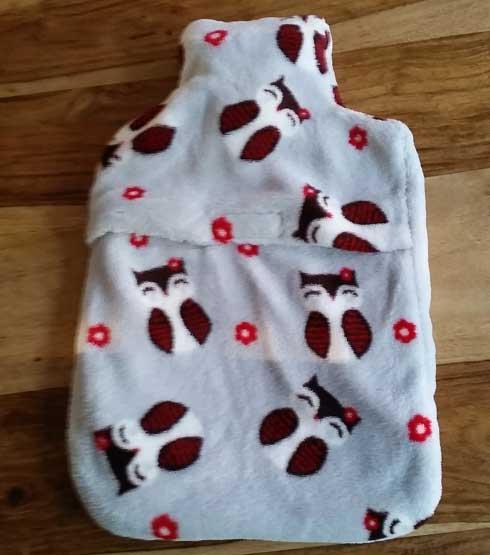 Therefore I decided to join The Sock Mob to see how I can help. It was a good match for me as you can volunteer whenever you are able to and they have events at least once a week. So if you can just afford one evening to help homeless people, there’s your chance!

They usually do walks in Central London (The Strand, Waterloo and Victoria) and it’s all about walking down the streets and meeting the homeless they find along the way.

How I prepared for the event

I wasn't just going to go there to look at these homeless people and feel sorry for them. I wanted to help them and what The Sock Mob organisers suggest is that if you wanted to, you can bring food (avoid hard food like apple as they have dental problems), books, warm clothing and toiletries. I tried to picture myself in their situation and went shopping for a nice blanket, a hot water bottle and a thermal flask. 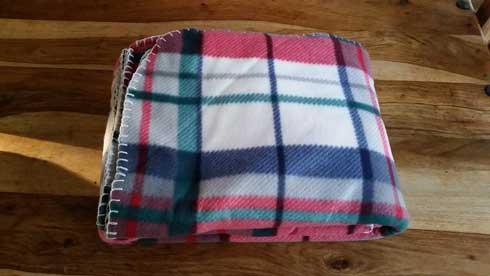 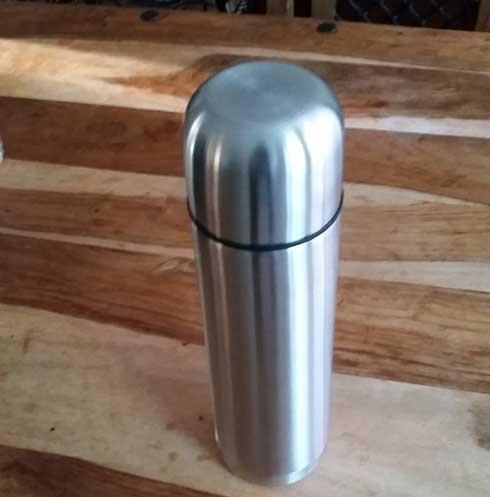 The meeting was scheduled on a Tuesday at 18.45. We were split into 3 groups and I was going to The Strand. As I finished work at 16.30, I headed straight home to get my things and check whether I would be liable to pay congestion charge. I was going to drive into London from St Albans in Hertfordshire, park at Caledonian Road station and take the tube to Charing Cross. With my shopping in my backpack and the names/telephone number of the organiser and my walk leader on a sticky note, I was ready to go.

What actually happened on the day!

Once outside Charing Cross station, I followed signs to The Strand but was not sure where the meetup point was. I called the walk leader but keep getting cut off so I tried the organiser and she said it was at the entrance of McDonalds.

Once there, I met Terry (Walk Leader), Gary (who’s been sleeping on the streets for 20 odd years until recently), Jean (a Kings College law student from Singapore) and Heather (a PHP student from Canada). Both Jean and Heather have only been in the UK for 2 weeks and it’s just amazing to see they are already trying to volunteer for good causes. Hats off to you both!!!

We began our walk and we met our first homeless person, a woman called Angela (Angie for short). She’s been on the streets for two decades. Terry gave her a little carton of juice, a Kitkat, mini cheddars and a tuna pastry. I asked her whether she would like any of the things I bought but she refused all three of them (blanket, thermal flask and hot water bottle). She said they were good thoughts but it is difficult for them to get hot water in the first place. So I asked her what she’d find useful so that I can bring her next time. She told me thermal underwear would be really nice as it was getting very cold.

We moved along and met a man this time. He was passionate about football and as Terry was offering the usual snacks, he was telling us how a particular football manager should have done something else. I asked what he needed and he said things like hats, scarf, jumpers and toiletries.

There was this other guy who was already tucked into his sleeping bag and when Terry asked if he wanted anything, he mentioned a hot coffee but unfortunately we didn't have that on us. We saw another man who was wearing a long coat like Keanu Reeves in The Matrix, someone selling The Big Issue, a middle aged woman from the EU and finally a Scottish man with his dog.

It was a good 1hr30 walk and it does get chilly when you’re outside, so bring warm clothes for yourself. We headed back to a pub in Victoria afterwards to meet the other mobbers. I stayed for around 15 minutes there and made my way back home.

Takeaways from this experience

Here are a few things you should probably know:

If I didn't live too far from London, I would probably do that regularly but at the moment it takes me 3 hrs to travel back and forth, so by the time I return home, it’s already time to sleep. This said, I would definitely go back a second time (maybe next week) to bring the things I know are useful to the homeless people I met.

I'm also glad I joined The Sock Mob as this has enabled me to understand homeless people better and I think I’ll be able to approach and help the next one I come across now.

So if you want to help out, you know what you can do now :)

gices Published 07 Oct 2014
1
Gices Abraham is the founder of Clever Dodo. He's a life coach and advocates the practice of LAM (Locomotion/Arts/Meditation) for a well-balanced and happy life. Born in Mauritius and now living in the UK, he usually blogs about fitness, music, spirituality and driving topics to pass on his knowledge.
Like what you see?

Why is it so easy to point out mistakes in others than recognising goodness?

3 replies
194 views
You vs Ego: Someone annoyed you by blocking your driveway

4 replies
10.2K views
Acts of Kindness - How a Friend Helped me During a Time of Need

0 replies
178 views
Helping the Homeless by Giving Food, Clothes and Just Being a Good Listener