How I Set Out To Help The Elderly in My Neighbourhood

Among the 5 good deeds I wanted to do for the month of November, one of them was to help older people in my area. When I think about parents who are sent to care homes when they are old, it makes me sad. I know it's difficult to care for them when they hit a certain age and are unable to do the basic tasks themselves but still thinking those are the same people who looked after you since you were a baby and when it's payback time, they are sent to live a lonely life away from their family, it just seems unfair. 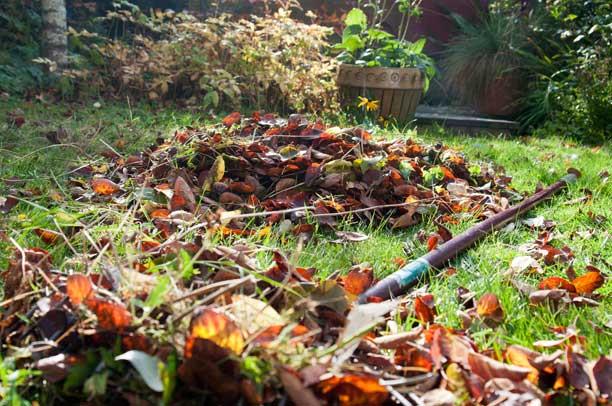 Anyway many older people who are still living in their homes require a lot of assistance. Although they may seem to be getting on with their life just fine, they struggle to do a lot of things. That's just because with old age, your body gets weaker and you start having health problems including loss of memory.

So I decided I should try to help at least one older person.

I looked on the internet to find opportunities to help old people and I came across something that's called the Good Neighbour Scheme. I registered my interest in this but when they got in touch with me, they mentioned they require me to have a CRB check (now called DBS), get appropriate references and attend an interview before I was allowed on the scheme. Although I understand these measures are required as you'll be working with vulnerable people, it was too much of a procedure for me to go through when all I wanted was to do this as a one-off.

I was losing hope about being able to help an elderly person and was seriously considering going through the strict process to join the Good Neighbour Scheme when I met Joan and Ann at the Grovehill Community Centre where I volunteered. Coincidence perhaps but I was happy how things work out in the end.

Helping Joan Tidying Up Her Garden

I was telling Joan how I wanted to volunteer to help older people but the procedures were quite lengthy and you needed to commit a certain number of hours a week, that is, become a regular helper while I wanted to be able to do this whenever I had free time. She, being a pensioner herself, told me then she needed help tidying up her garden and she would be more than happy to pay me for the effort as well. Of course, I accepted the offer and reassured her I didn't want any money for this as I'd be glad to be of help to her.

She asked whether I could come the next day as she was travelling the following week. However I had other plans but told her I would try to find some free time to come over to hers and will confirm it with her the next day. Since it's the winter period, it gets dark very early so I had to make sure I could visit her before it was too dark to do any work.

I called her in the afternoon to tell her I was coming over but she told her she started tidying up her garden in the morning and her neighbour helped her picking the leaves etc and it was pretty much done. She thanked me for remembering and offering to help and although I was glad she got the help she needed, I was sad I couldn't be of any assistance to her. I suppose it's the thought that counts anyway...

Helping Ann With Her Laptop Problems

Ann is a very energetic person who's just retired. While chatting with her, she found out I was into IT and asked whether I could help her fix her laptop as it was running slow. Now, I'm not a PC Technician per se, I work as a Software Developer but I was sure I would be able to do something for her. So with phone numbers exchanged, I promised I would call her during the week to confirm when I would be coming over.

In the week to follow, she wasn't free on the Wednesday and we schedule it for Friday after I finished work. At 5 o'clock I was at her doorstep and she was happy to see me. We got into her living room and started talking. Meanwhile I started checking a few things on her laptop. I stopped a few programs from being loaded during startup which helped speed things a little bit and she asked whether I could show her how to back up her photos on an external hard drive.

I talked her through the steps and she wrote them down and she practised while I was still there. She told me about life when she was student, about her kids, her trip to South Africa and lots of other things. It was so nice talking to her, well actually listening to her and it was 7 o'clock when I left - 2 whole hours, I just couldn't believe it!

I wish I was able to help more people, especially vulnerable ones, honestly :) It requires a lot of dedication and giving up your own time but I get this nice feeling inside when I'm doing things for others without any selfish motive whatsoever. So what I'll probably do in the future is offer help to any person I come in contact with who I think needs it instead of waiting for them to ask for assistance.

gices Published 25 Nov 2014
1
Gices Abraham is the founder of Clever Dodo. He's a life coach and advocates the practice of LAM (Locomotion/Arts/Meditation) for a well-balanced and happy life. Born in Mauritius and now living in the UK, he usually blogs about fitness, music, spirituality and driving topics to pass on his knowledge.
Like what you see?

What is my purpose in life? Why do I exist?

2 replies
218 views
Why is it so easy to point out mistakes in others than recognising goodness?